Ice and snow are more than just for skiing and snowboarding – they provide a protective cover for our planet, both on land and in water. Ice alone covers more than 10 percent of the Earth’s surface, reflecting light and heat back into space and keeping the planet cooler. However, anthropogenic climate change is accelerating the increase of global temperatures and leading to a rapid decline in glacier and sea ice cover worldwide. What does that mean and why does it matter?

Let’s start with the definitions of both glaciers and sea ice. Glaciers form when fallen snow remains on land – usually at higher altitudes – long enough to turn into thick layers of ice. What makes glaciers unique is their ability to flow like slow rivers during warmer months and refreeze during colder periods. Some glaciers are remnants of the last Ice Age, making them hundreds or even thousands of years old, which gives us a scientific record of the Earth’s conditions over time – things like atmospheric carbon dioxide, global temperature, and more. Ten percent of Earth’s land area is covered with glacial ice, with about 90 percent in Antarctica and roughly ten percent in the Greenland ice caps, though they exist in other places like Glacier National Park here in the United States. Sea ice is frozen water that both forms and melts in the ocean. Made of salty ocean water, sea ice is less dense than the liquid ocean, which allows it to float at the surface. Sea ice forms in polar regions of the ocean, and in all covers an area equal to two-and-a-half times that of Canada. This form of ice forms and melts at different times of the year – though some stays present all year long – and are sensitive to external conditions like wind and currents, giving sea ice a wide range of forms it can take on. The thickest sea ice is highly reflective, which prevents the darker ocean from absorbing light and heat from the sun, and its density allows animals like polar bears to travel farther and more safely. Sea ice covers around 15 percent of the world’s ocean for at least part of the year and influences the global climate, ecosystem health, wildlife populations, and more.

The polar regions are highly sensitive to sustained changes in the global climate, which have cascading effects for the rest of the planet. Unfortunately, the way we have lived since the Industrial Revolution – relying on machines powered by carbon dioxide-emitting engines that run on fossil fuels – has accelerated the warming of our atmosphere at an unprecedented rate. As the planet warms, more and more of our protective ice cover melts, which creates more opportunities for ocean waters and land masses to absorb more heat, speeding the warming process even more. Some of the most serious effects of melting ice include:

So, what can we all do to help reduce the disappearance of our planet’s protective ice? Some simple actions you can take include making choices that reduce your home’s carbon footprint, supporting policies for clean energy and the addition of native plants that capture and store carbon from the atmosphere, eating more climate-friendly foods, and sharing information with your friends, families, and other people in your community. 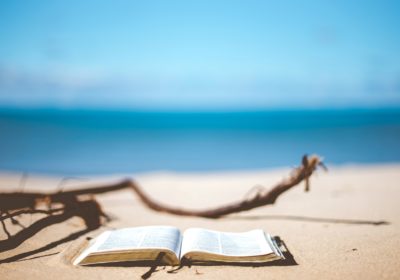 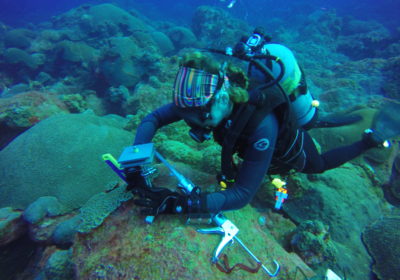 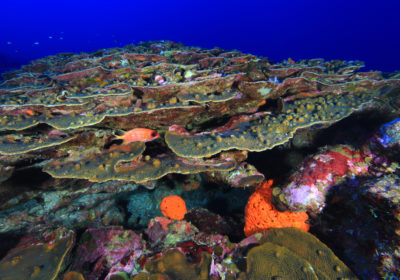