No, this creature feature is not a joke. In 2016, researchers on the E/V Nautilus brought the googly-eyed stubby squid (scientific name Rossia pacifica) to the masses and captured the internet’s attention and imagination due to the large eyes that resemble those of arts and crafts supplies.

The stubby squid is a small cephalopod (a family of marine animals that includes octopus, squid, and nautilus) that is closely related to the cuttlefish, with an average length of six centimeters at maturity. It has eight tentacles or arms with suckers and two retractable tentacles like squid. The head or mantle is oblong and rounded, and their coloration ranges from red-brown to grey-green, and they can change colors to match their environmental or ecological context.

Stubby squid live in the northern Pacific Ocean and can be found in the waters between Japan and Southern California. They live in colder waters and prefer to stay near the seafloor, living in sandy or muddy habitats ranging from 60 to 4,260 feet deep, but are most commonly found at a depth of about 3,000 feet.

Given their broad range, stubby squid can be found in most, if not all, of America’s west coast sanctuaries, including Olympic Coast, Greater Farallones, Monterey Bay, Cordell Bank, and Channel Islands.

Stubby squid spend the days buried in the sand, leaving only their eyes exposed, and are nocturnal hunters. They eat using a hardened beak at the center of their bodies with a diet comprised of mostly shrimp, but will also feed on crabs, mollusks, small fish, and other cephalopods.

They move their fins or push water from their body cavities to move around, and they leave behind a blob of black ink when disturbed. While the stubby squid can change its color, it can activate a mucus membrane on its body that clings to sand, rocks, and other sediment, creating a camouflage jacket.

Females lay between 25 and 50 eggs at a time, attaching them to stationary structures like clam shells, sponges, and rocks; both males and females die after reproducing. Eggs hatch after four to nine months and live for only about two years.

Research and sighting records suggest stubby squid can thrive in even the most polluted areas due to their already short life span and protective mucus layer. However, ocean acidification, habitat destruction, and overfishing can threaten their food sources, leaving them vulnerable to changes in the ocean that affect other species. 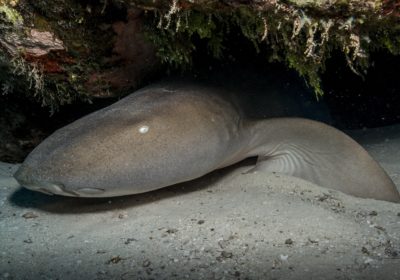 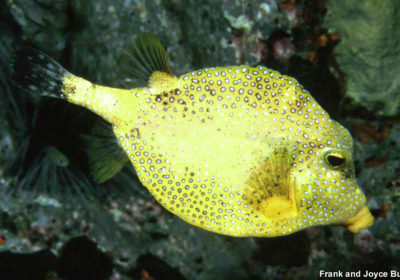