For decades, African Americans fought for greater roles in the U.S. military, but quotas, exclusionary practices, racial discrimination and prevailing attitudes limited their participation. As a result of political pressure from the Black press, civil rights groups, and historically Black colleges and universities, the Tuskegee Aviation Experience was launched in 1941. The Tuskegee Aviation Experience paved the way for the integration of the U.S. armed forces, and their stories demonstrate the successes and struggles of African Americans who served in the U.S. military.

During the middle of World War II, this Army Air Corps program trained the nation’s first African-American military aviators at the Tuskegee Institute (University) in Alabama to fly, fight, maintain combat aircraft, and help win WWII. The Tuskegee Airmen, as they came to be known, included pilots, navigators, and bombardiers, as well as support personnel like mechanics, nurses, crew chiefs, and cooks who kept the planes and pilots in fighting form. Anyone (regardless of gender, race, or military role) who served at Tuskegee Army Air Field or in any of the programs stemming from the Tuskegee Aviation Experience between 1941-1949 is considered to be a documented Original Tuskegee Airman. The Tuskegee program trained almost 1,000 pilots who flew 1,578 missions and won over 850 medals for their service and bravery. The Tuskegee Airmen have a record unmatched by any other fighter group, having one of the lowest loss records of all the fighter groups that escorted bombers during World War II.

Archaeological efforts led by Wayne R. Lusardi, State Maritime Archaeologist for the Michigan Department of Natural Resources are currently underway to discover and document five aircraft piloted by Tuskegee Airmen that were lost in Michigan waters during accidents that occurred while pilots were training for deployment at Selfridge Field. Recently, two WWII fighter planes were discovered in Lake Huron and the Saint Claire River that were piloted by Tuskegee Airmen who tragically lost their lives during these accidents. Flight Officer Nathaniel Rayburg died on Dec. 12, 1943 when he crashed into the Saint Claire River near Algonac. Second Lieutenant Frank Moody died on April 11, 1944 when his plane crashed into Lake Huron. The three additional aircraft are still submerged and hidden within the depths of Lake Huron. In August 2021, Diving With A Purpose dedicated a memorial in Port Huron, Michigan to honor the memories of these Tuskegee Airmen.

50 years ago, the National Marine Sanctuary System was created to help protect and preserve these incredibly important parts of our country’s history. This year, join us as we support these places that Save Spectacular sites and protect maritime heritage resources like the Tuskegee Airmen planes. Learn more at savespectacular.org! 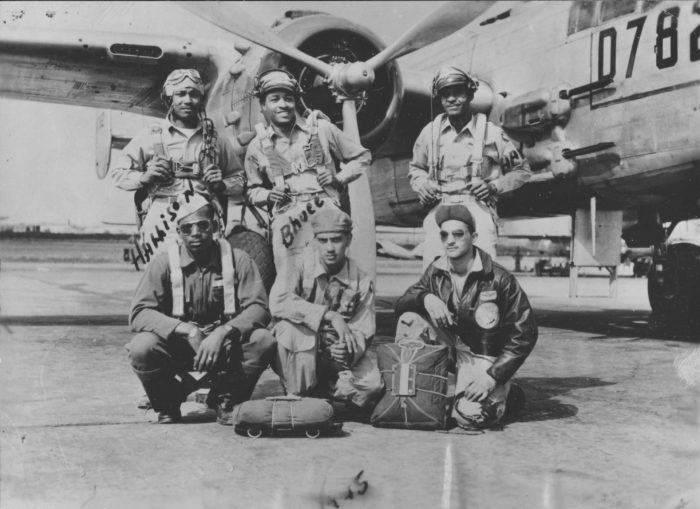 Diving With A Purpose 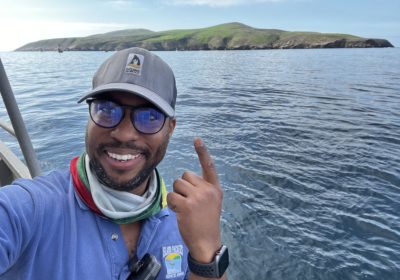 Pride In The Ocean: Q&A with Ken Cameron, Anna Marchand, and Mark Losavio