Say hello to your new favorite – and the world’s fastest growing – boardsports: stand-up paddleboarding! Also known as SUP, standup paddleboarding is both a great (but gentle) workout and an amazing way to connect to nature.

With roots in Africa, South America, and ancient Polynesian cultures, historians believe people used wooden paddle boards to travel between places by water individually; it may have also been a form of recreation and sport, too!

In the 1920s, the modern paddleboard was born in America due to the efforts of Tom Blake. He started by restoring old Hawaiian surfboards and eventually built hollow boards that were half the weight of the original surfboards. It wasn’t until the 1990s that paddleboarding became popular again after a number of successful long-distance races put the sport back into the spotlight.

Today’s paddleboard is generally between 12 and 20 feet long and weighs between 20 and 40 pounds, but there are even lighter and more compact models that are inflatable! SUPing is great for all kinds of aquatic environments including lakes, rivers, bays, and the ocean. Boarders can paddle while straddling the board, kneeling on the board, or standing, making it a great alternative for those who might be hesitant or unable to surf.

SUPing is a great way to get into your sanctuaries. Try out the world’s fastest-growing watersport while having the chance to see natural wonders and historic places in these national marine sanctuaries: 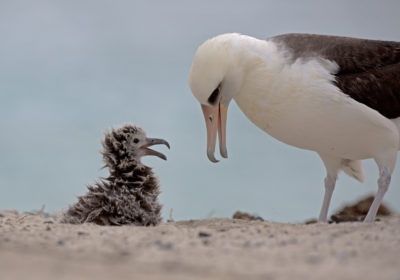